The Agave Books gave me the honor to compose the book covers of author Ted Chiang’s two story books, ’Arrival’ and ’Exhalation’.

The stories of these books are primary looking for answers of the human attitude for stranger things.
The short stories are kinda innocent and pure, their characters are mostly smart, but naive people, who meet something bigger than themselves.
The understanding of these things, or happenings are the point of these stories.

The content of these books includes topics like time travel, parallel reality, artificial intelligence and robots, furthermore small scientific inventions, which help people to achieve their goals. The love and respect of wildlife also appear in some of these novels, as well as the secrets of the universe and the nature of God.

The pusblisher would have liked if the cover of the book named ’Arrival’ had some typical represantion of the story. The spaceship would have been an obvious choice, but in the novel it has a different description than in the movie. Therefore I’ve chosen the „glyph” of the strangers.

Besides the same composition, my concept was to connect the covers visually even more. There was a portal in one of the novels of the book named ’Exhalation’, what was also orbicular, for this reason I’ve chosen that shape. In another story there were parrots, so I’ve hided one of them on the top of the portal. 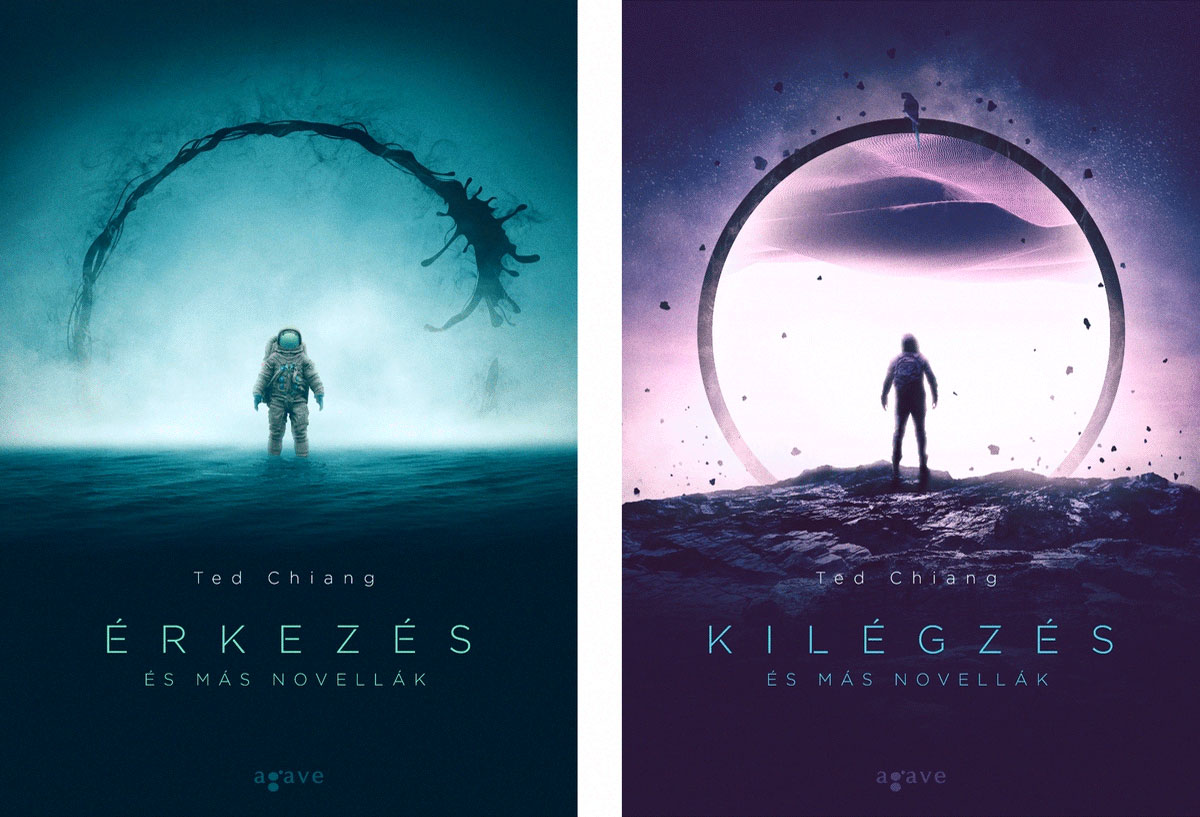 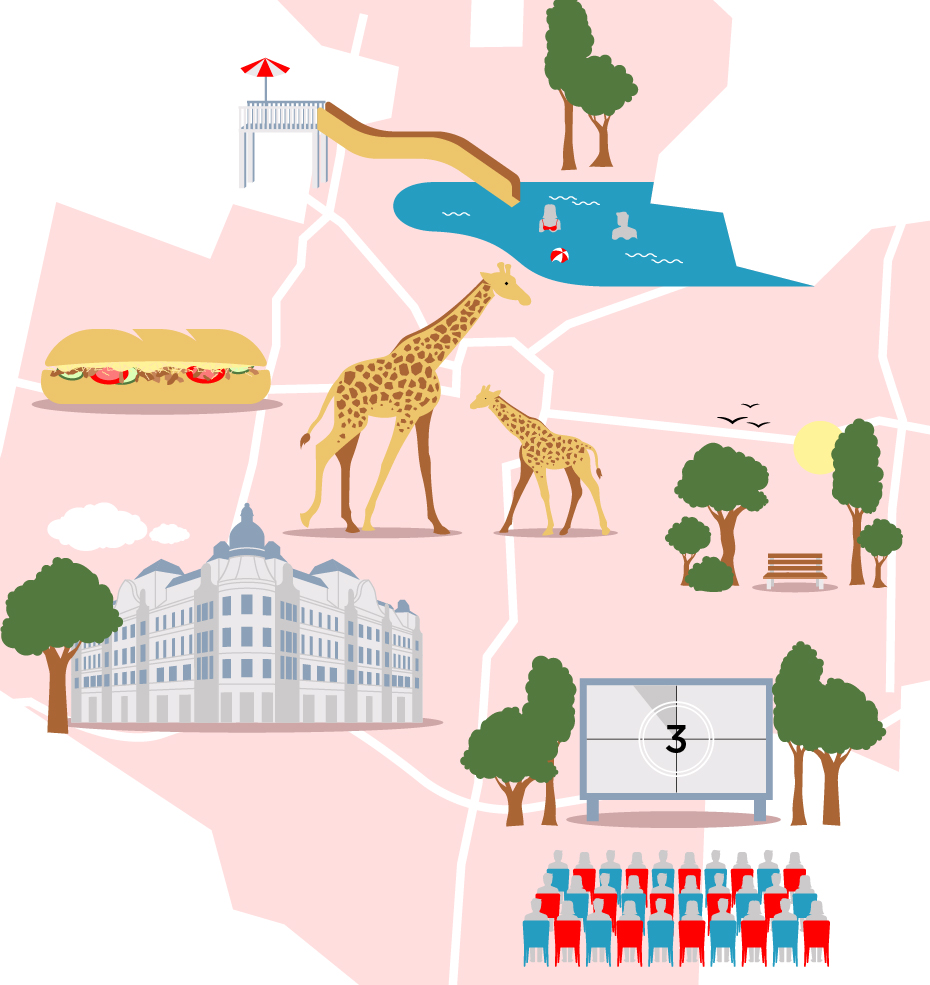 A Double Life by Flynn Berry 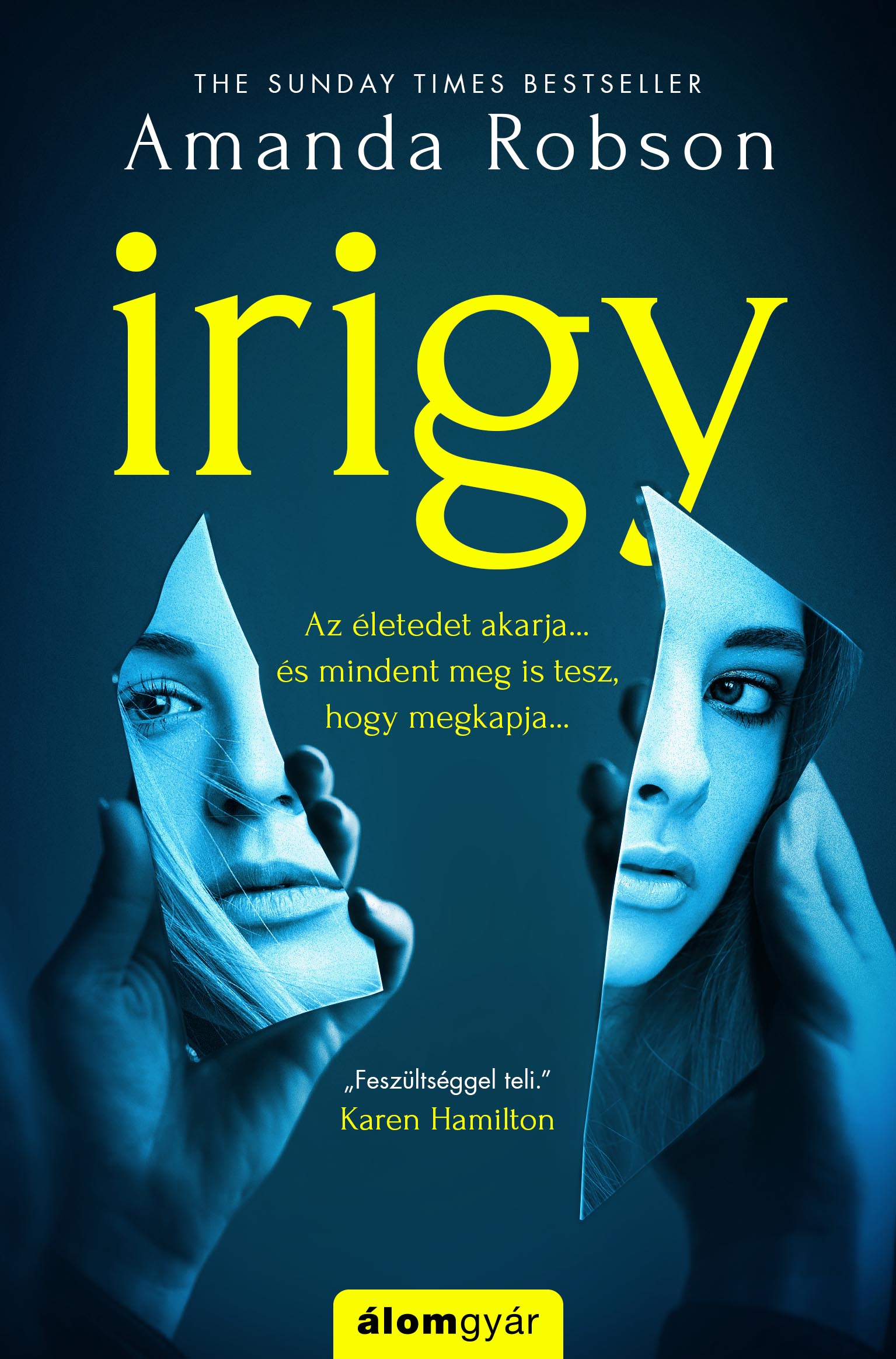 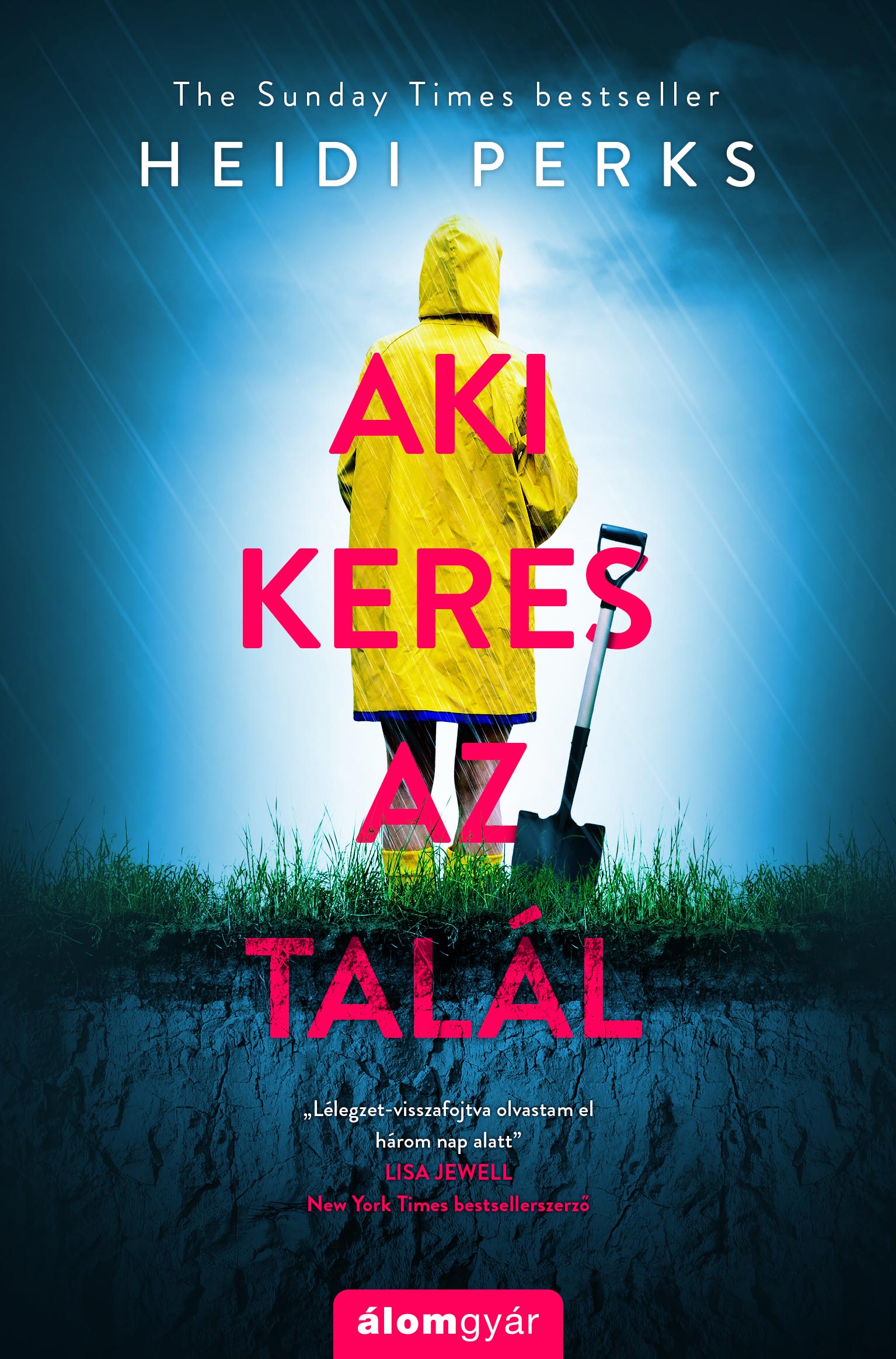 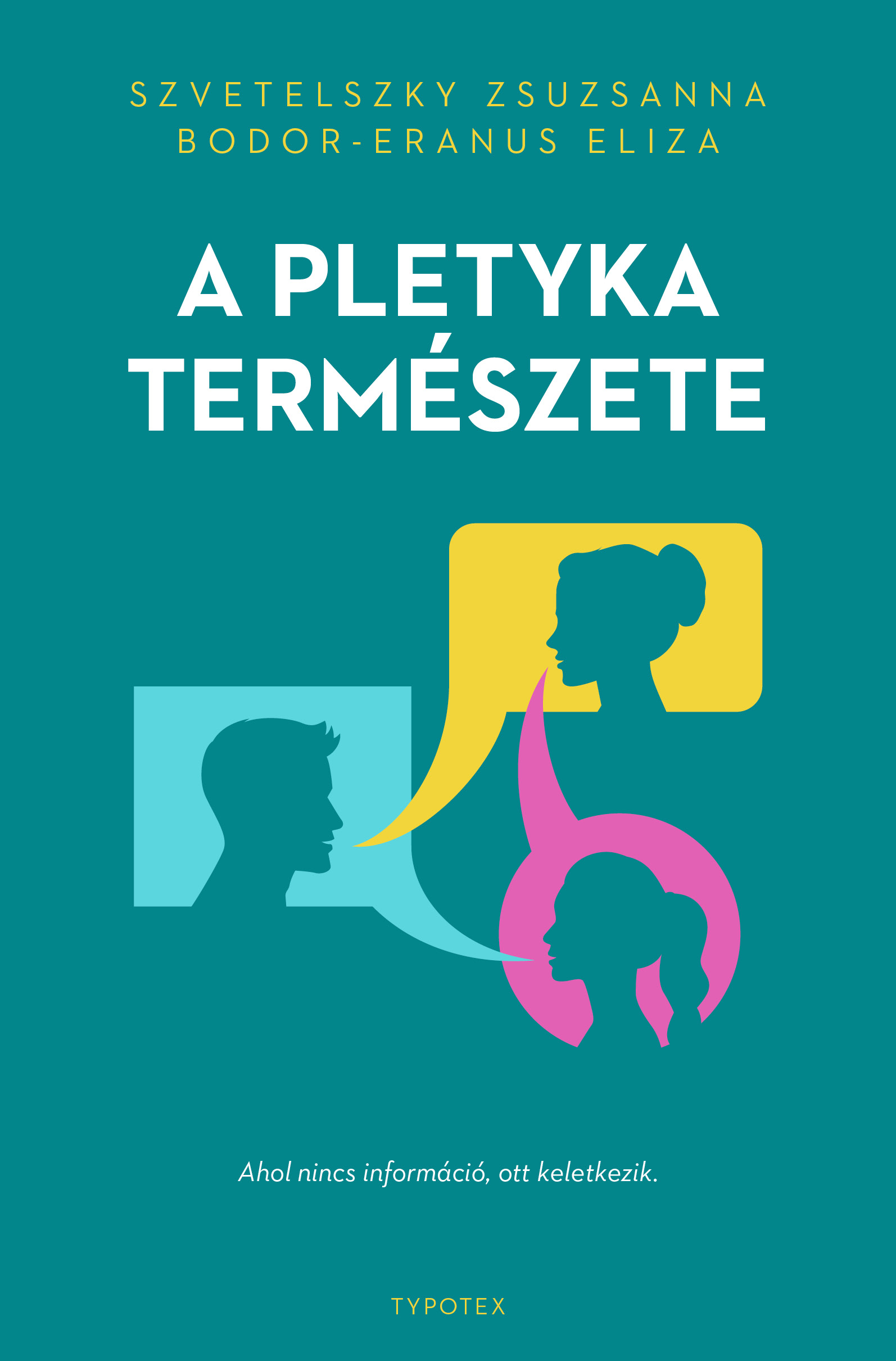 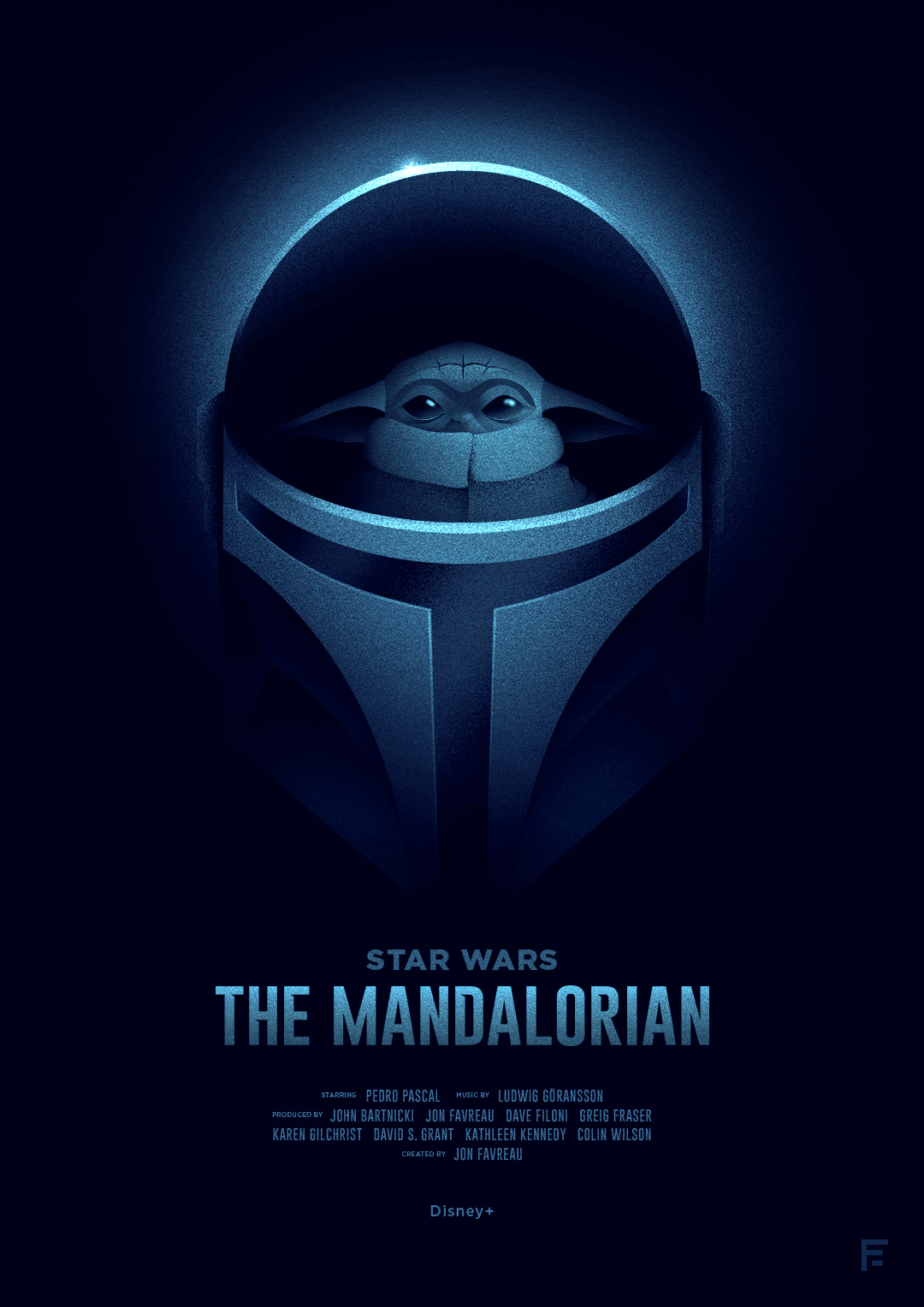 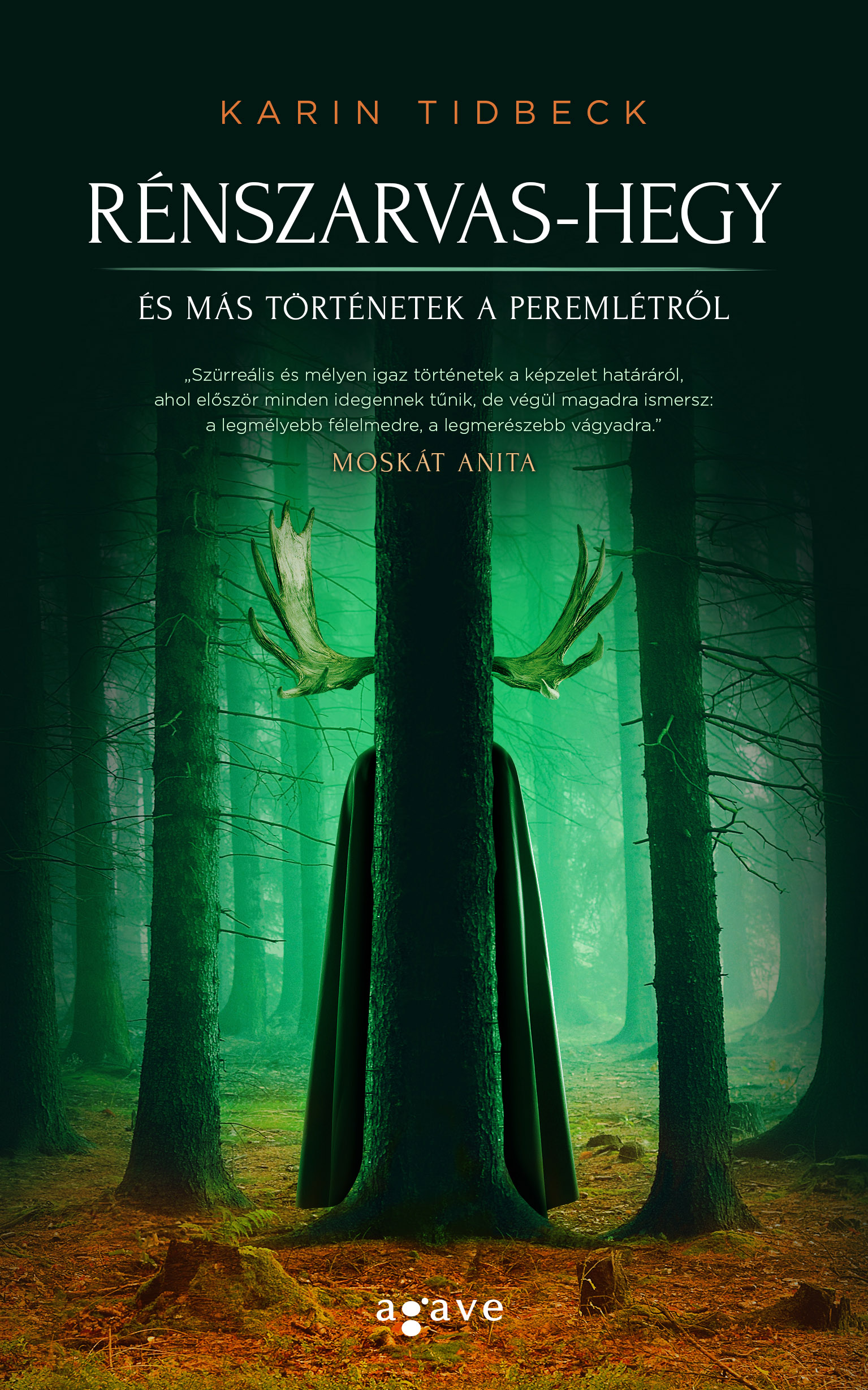 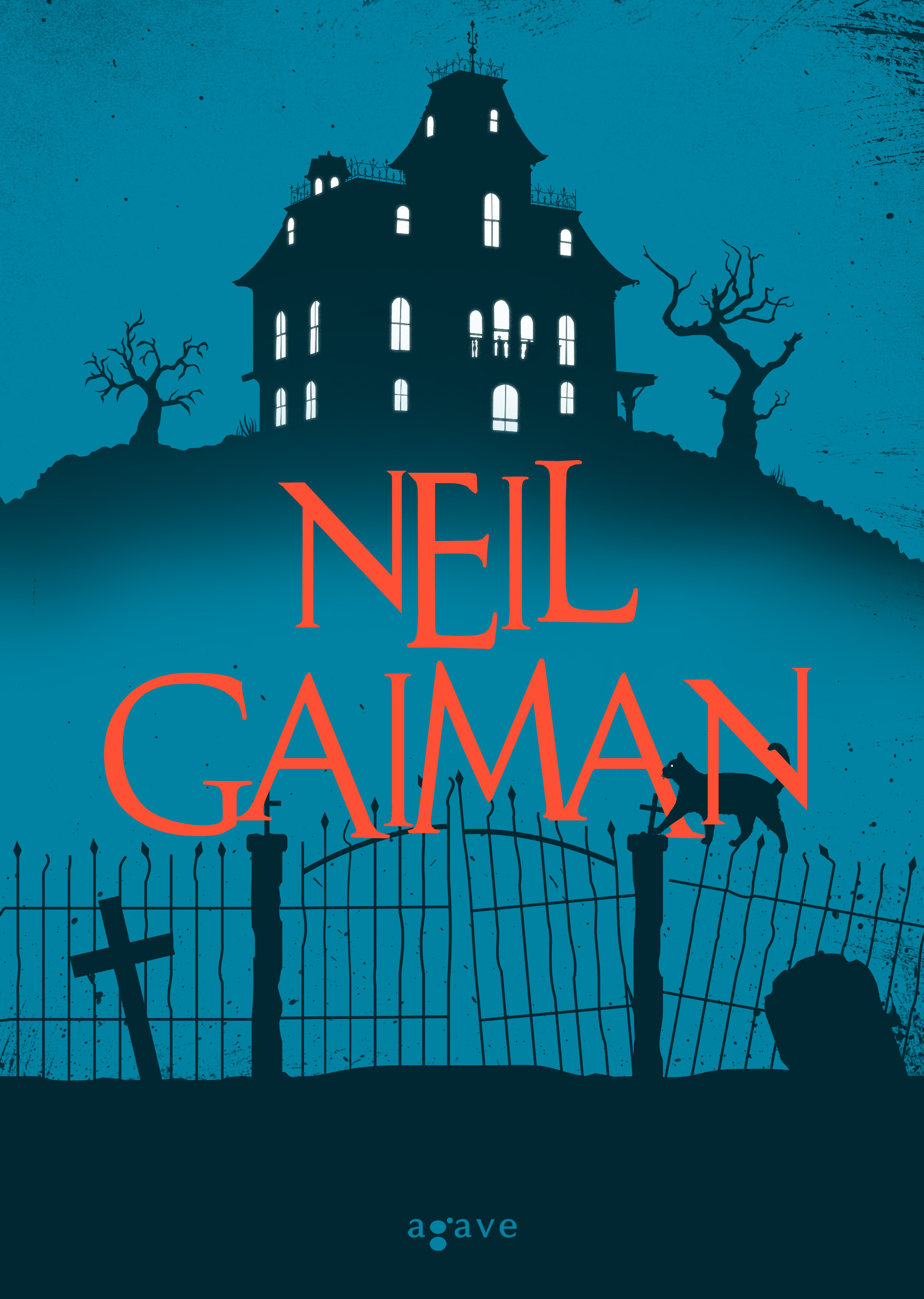 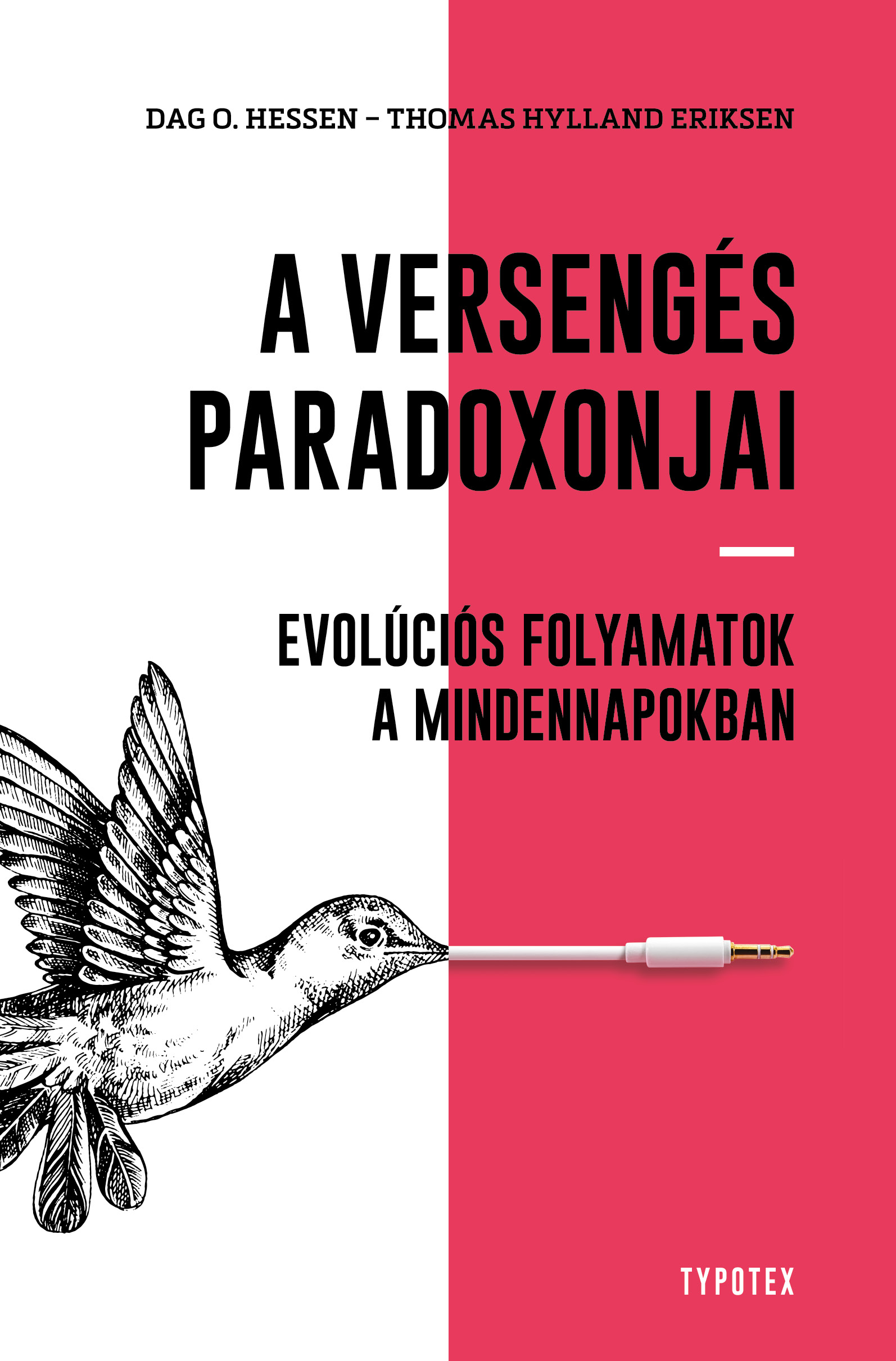 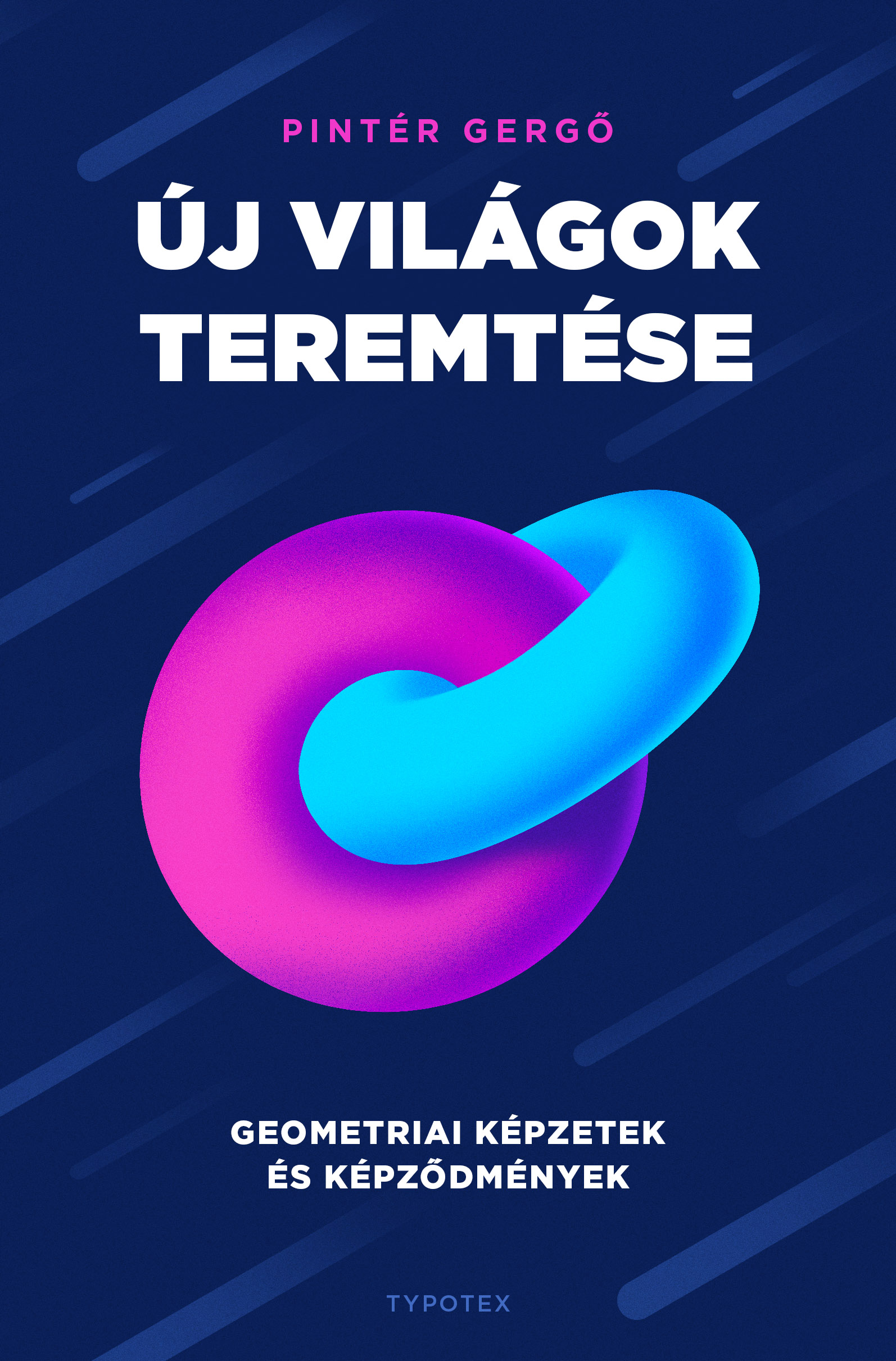 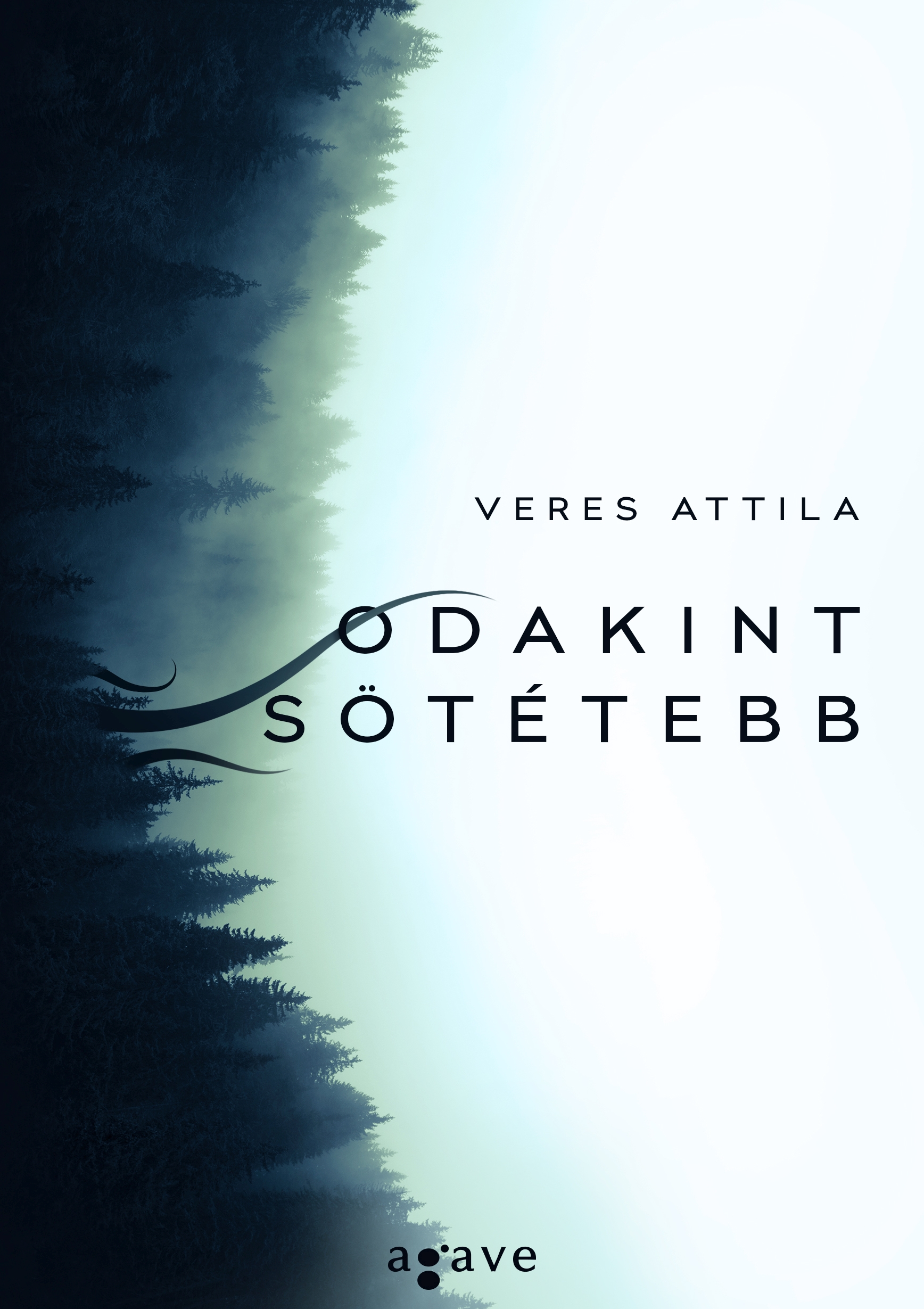 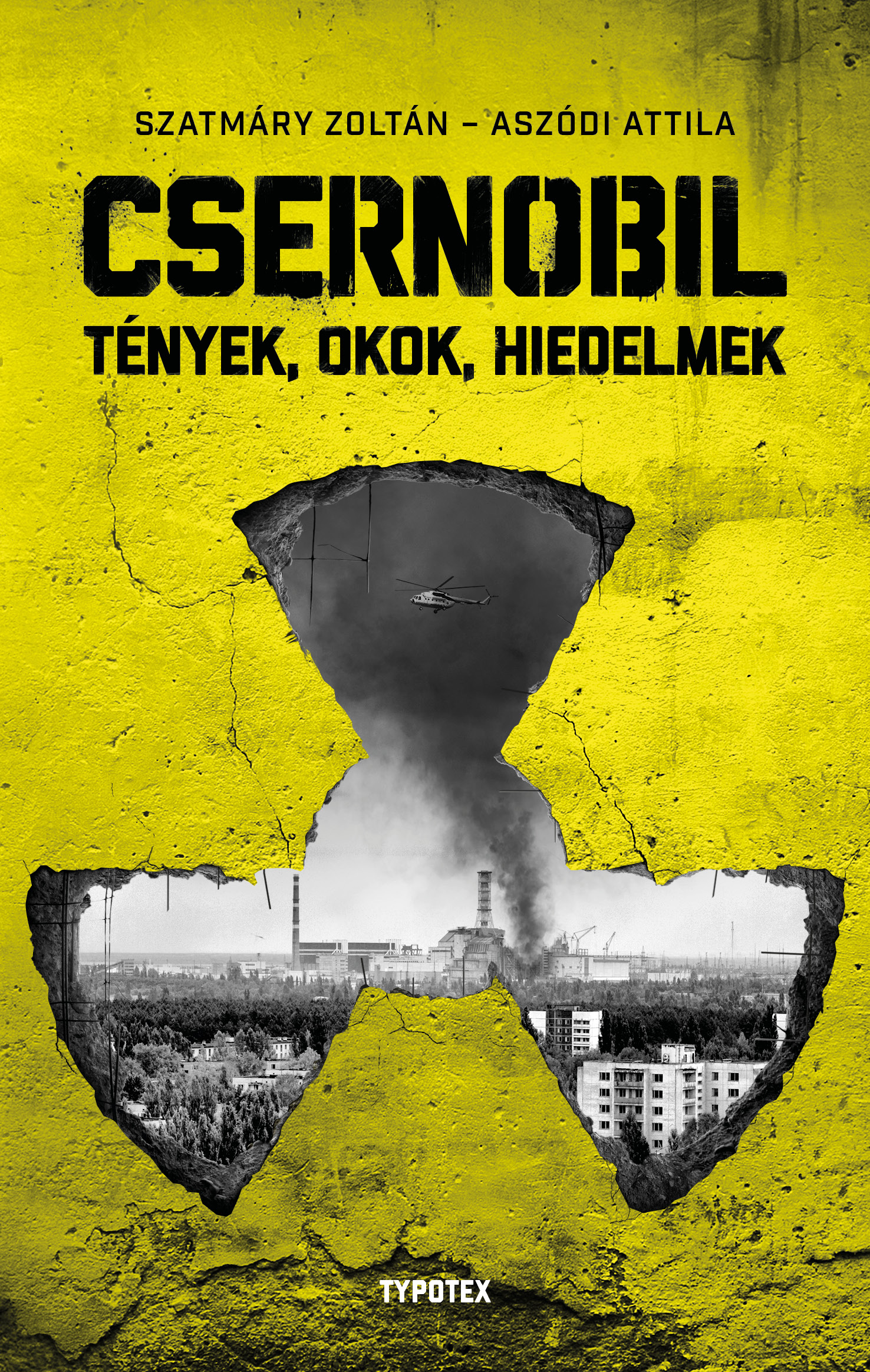 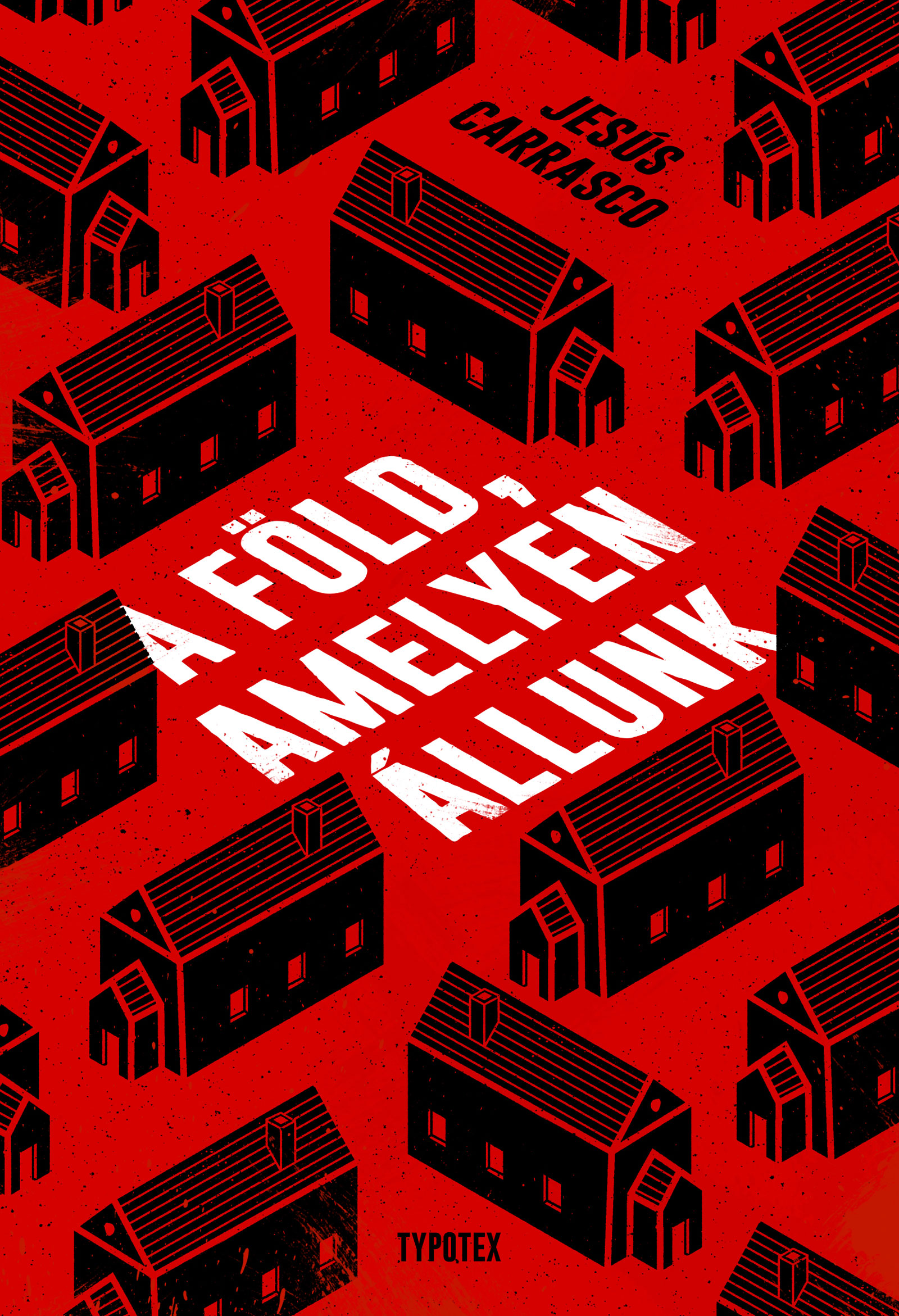 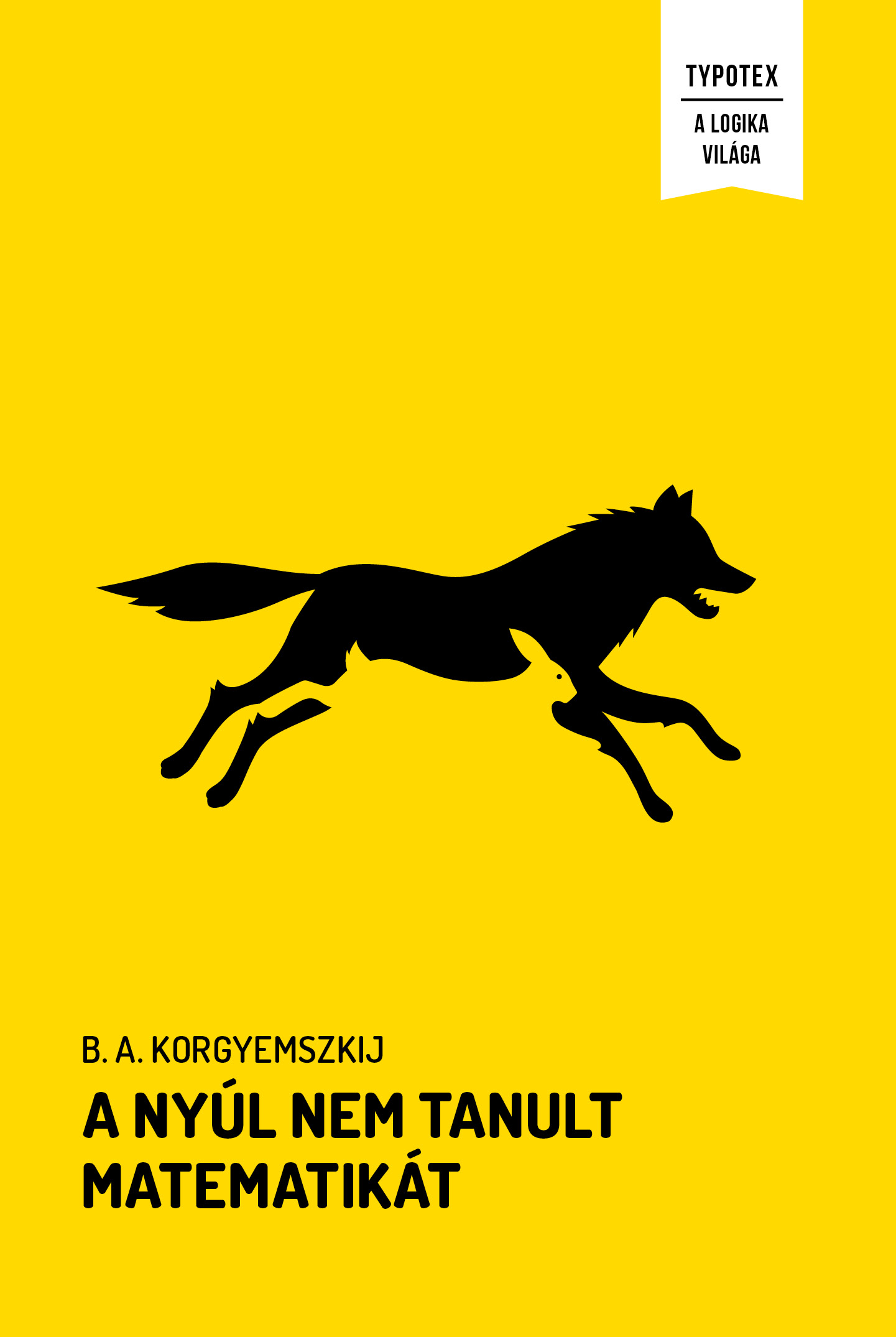 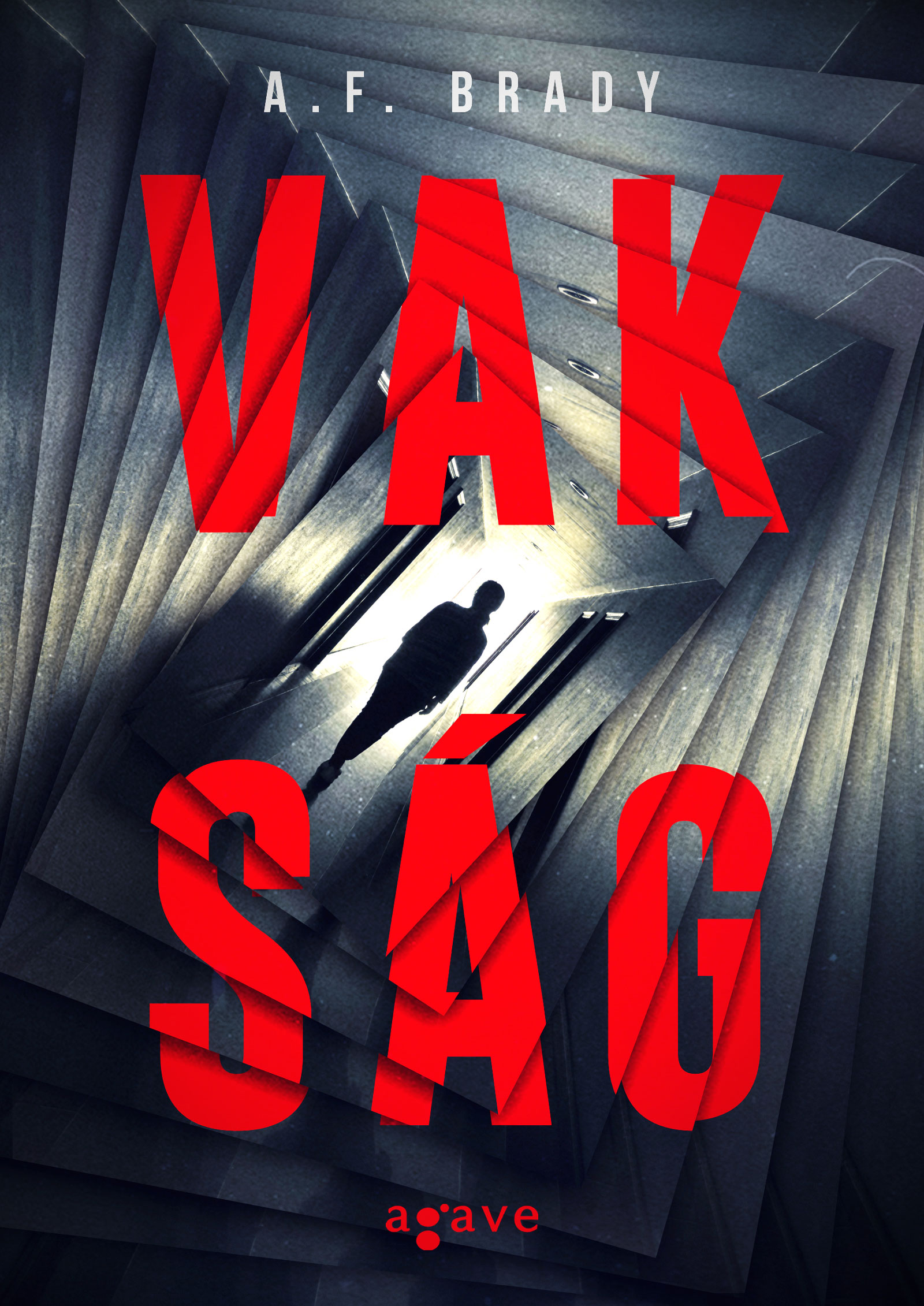 The Blind by A.F. Brady 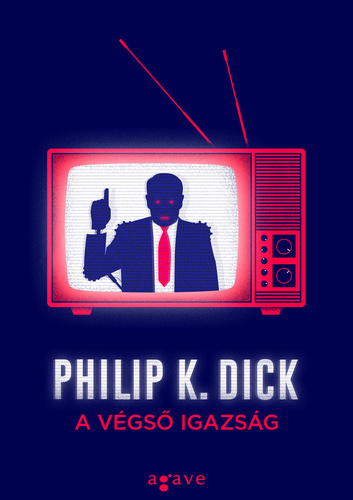 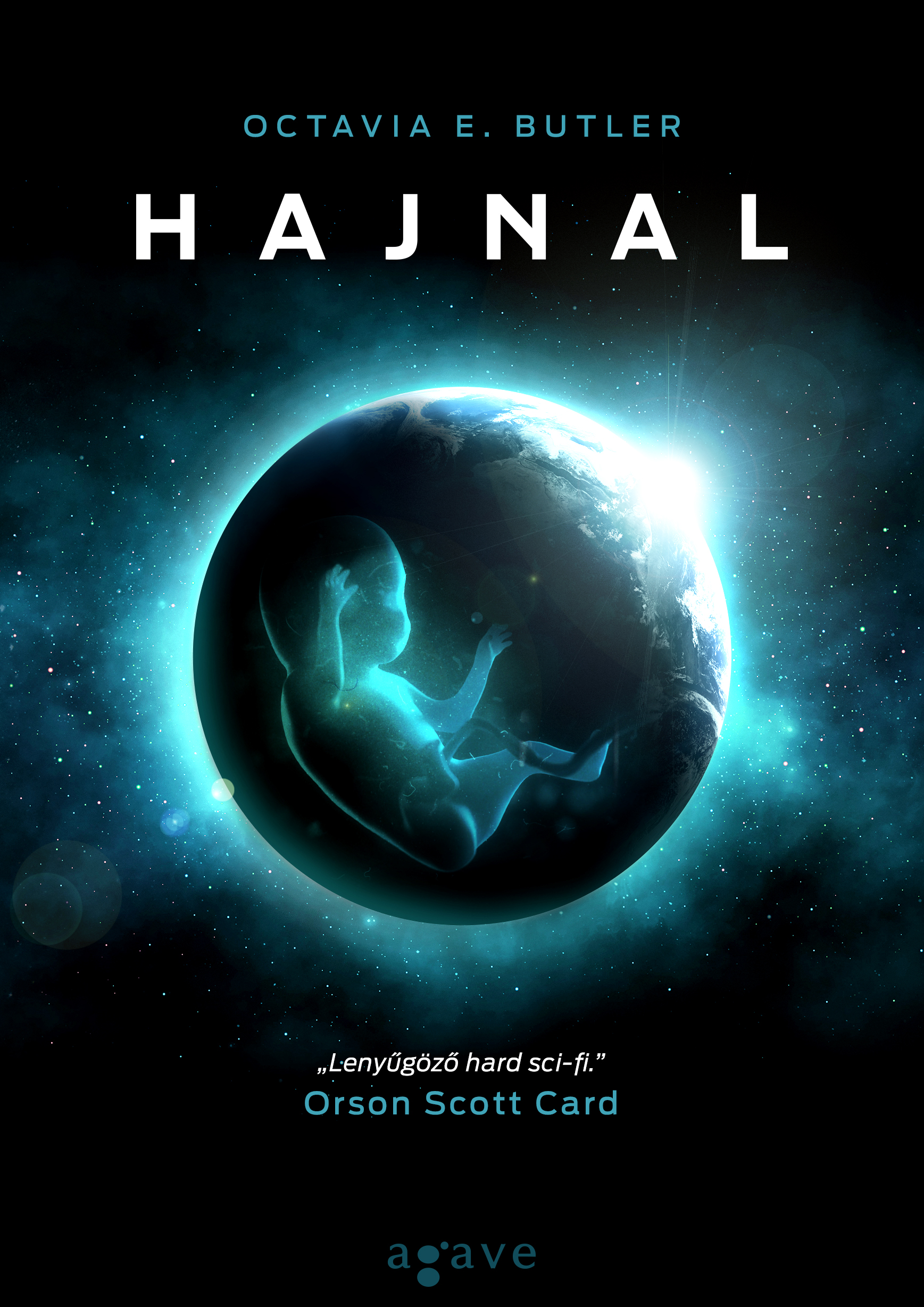 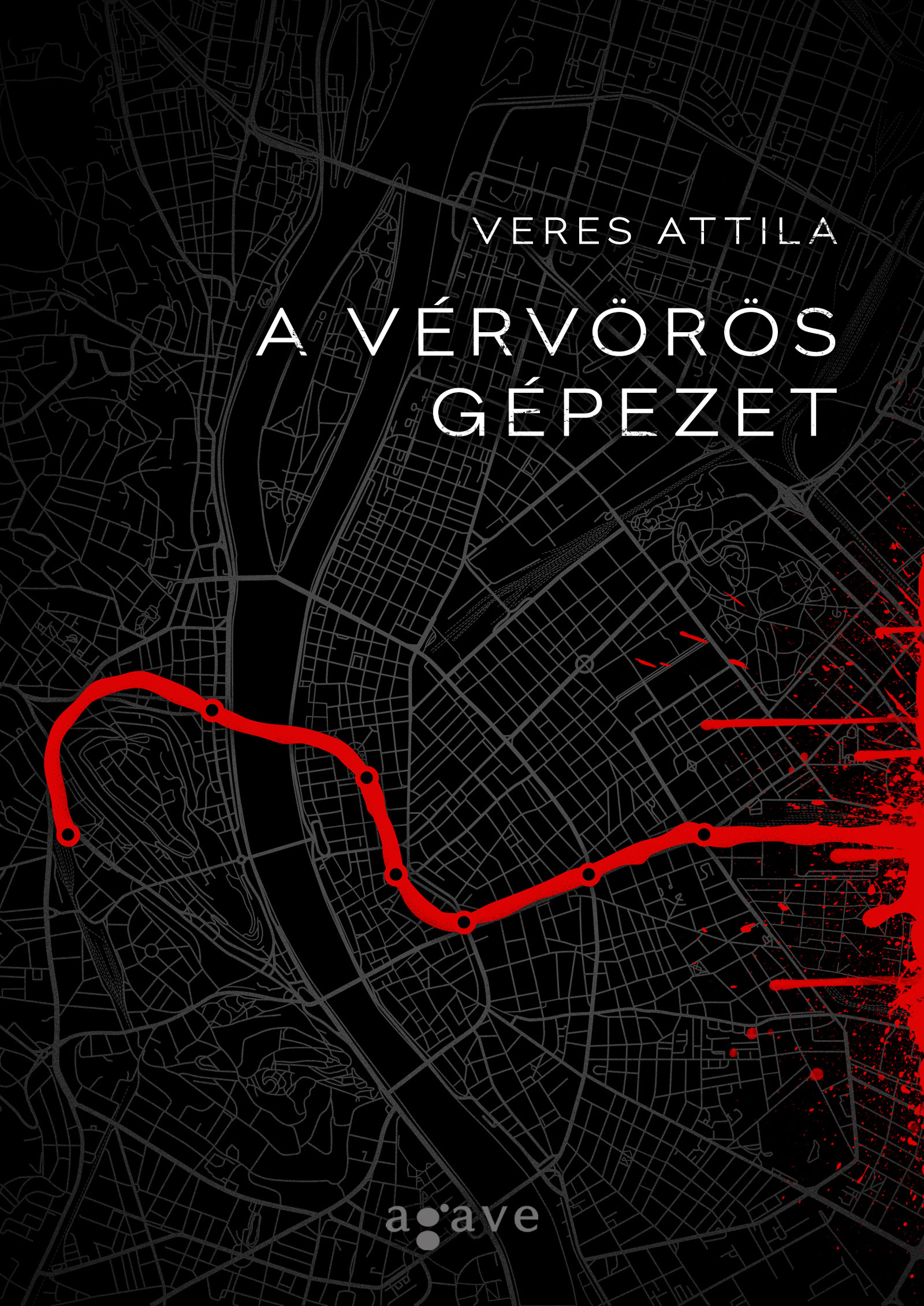 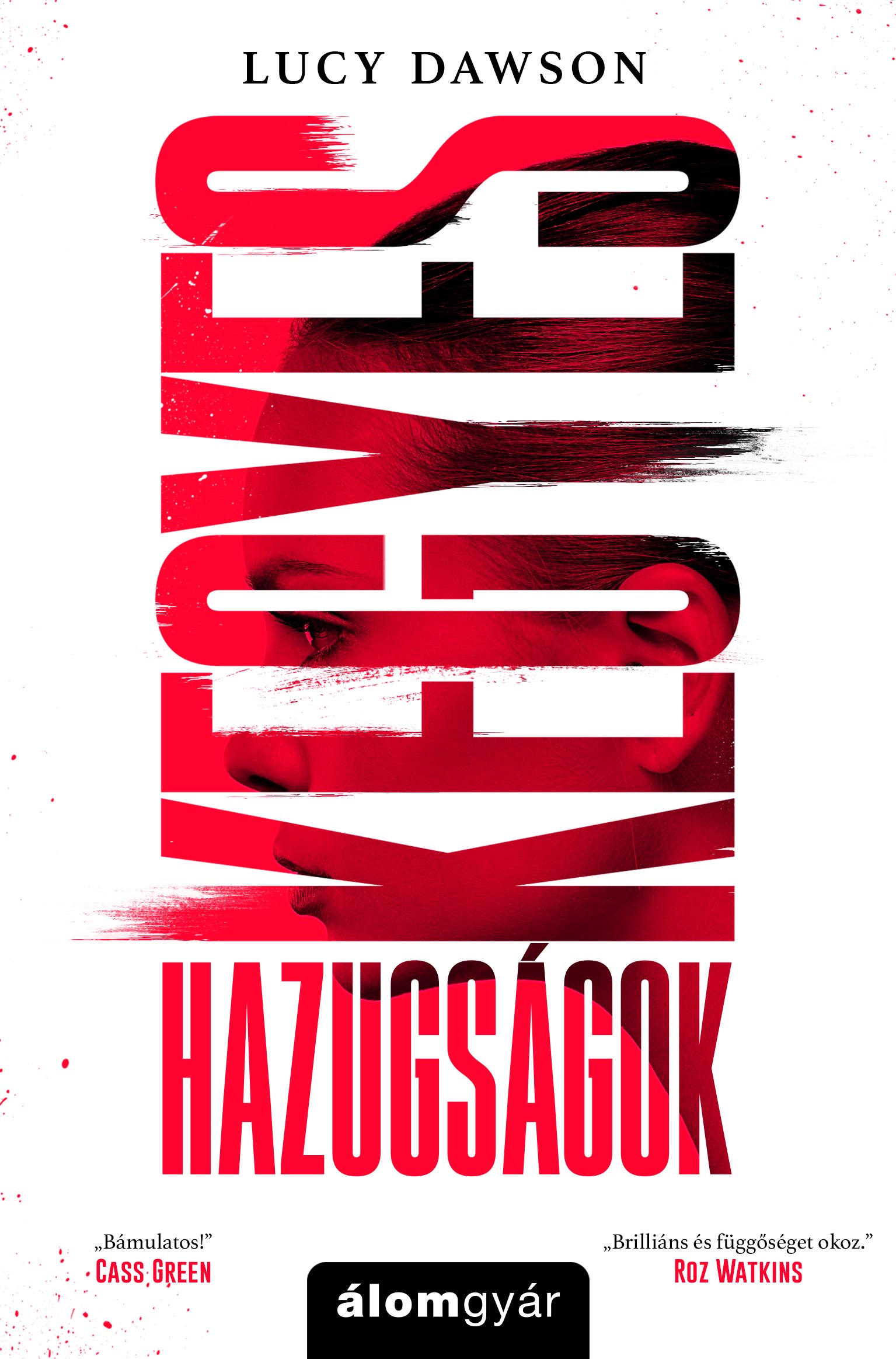 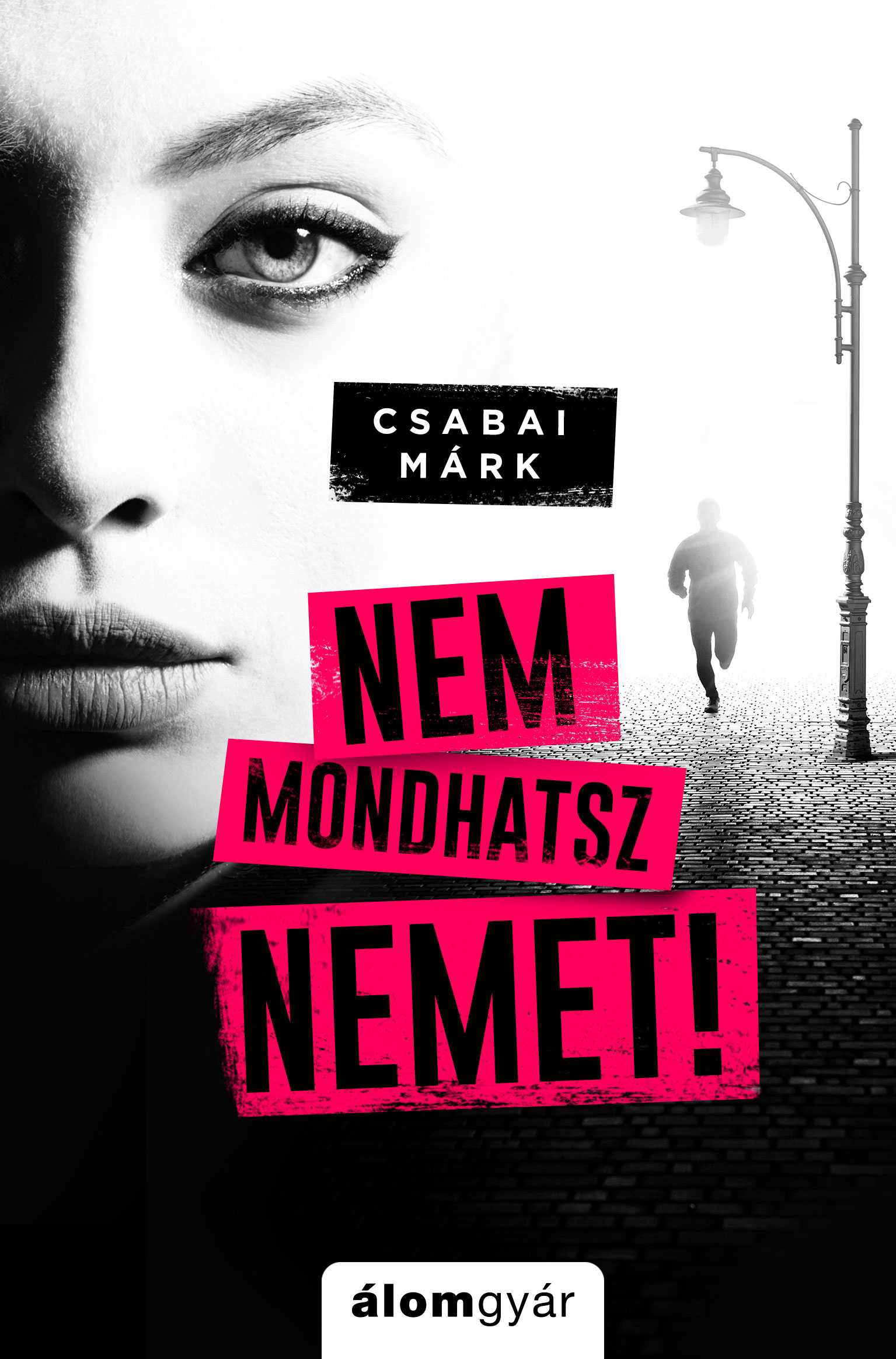 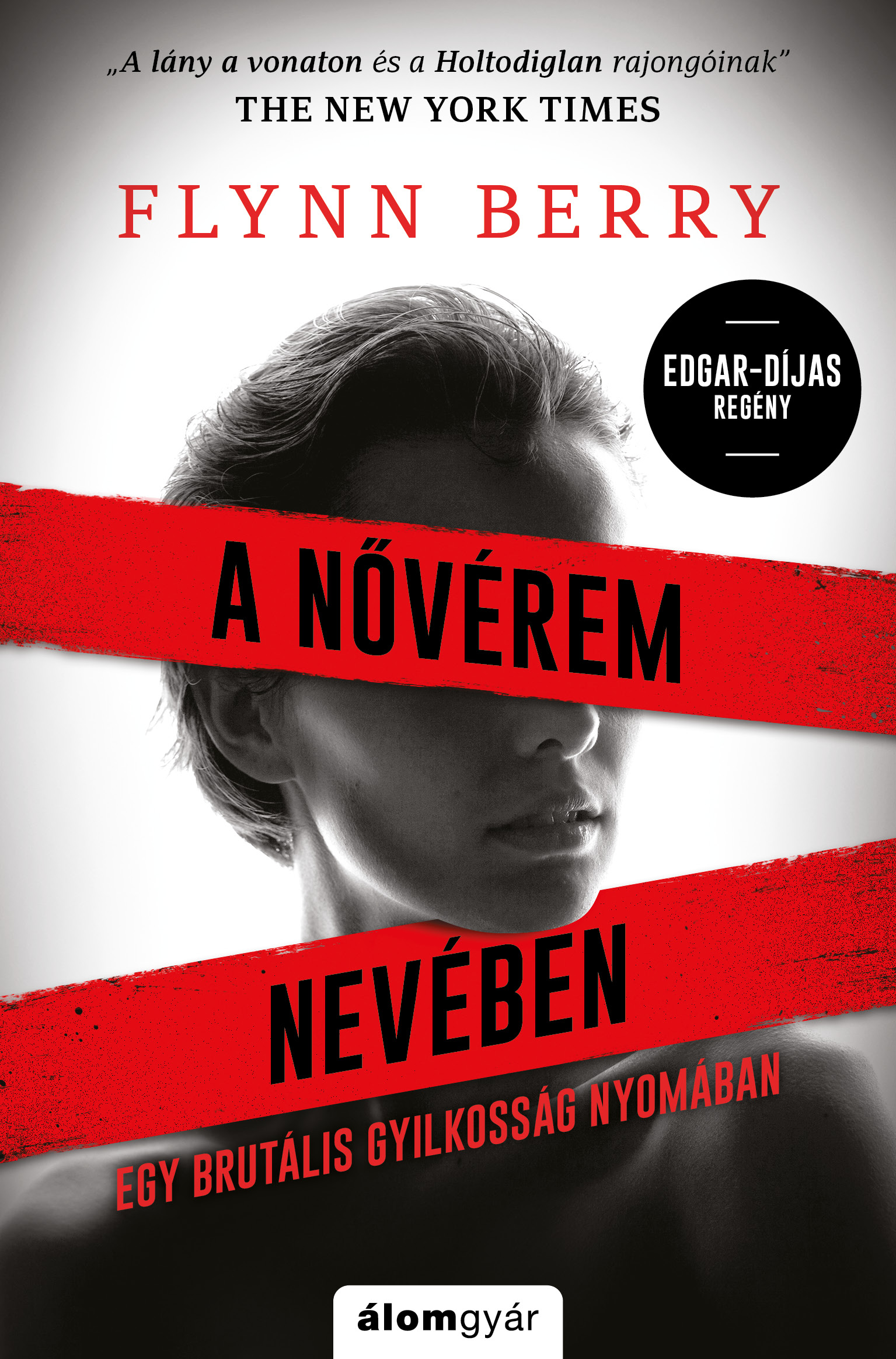 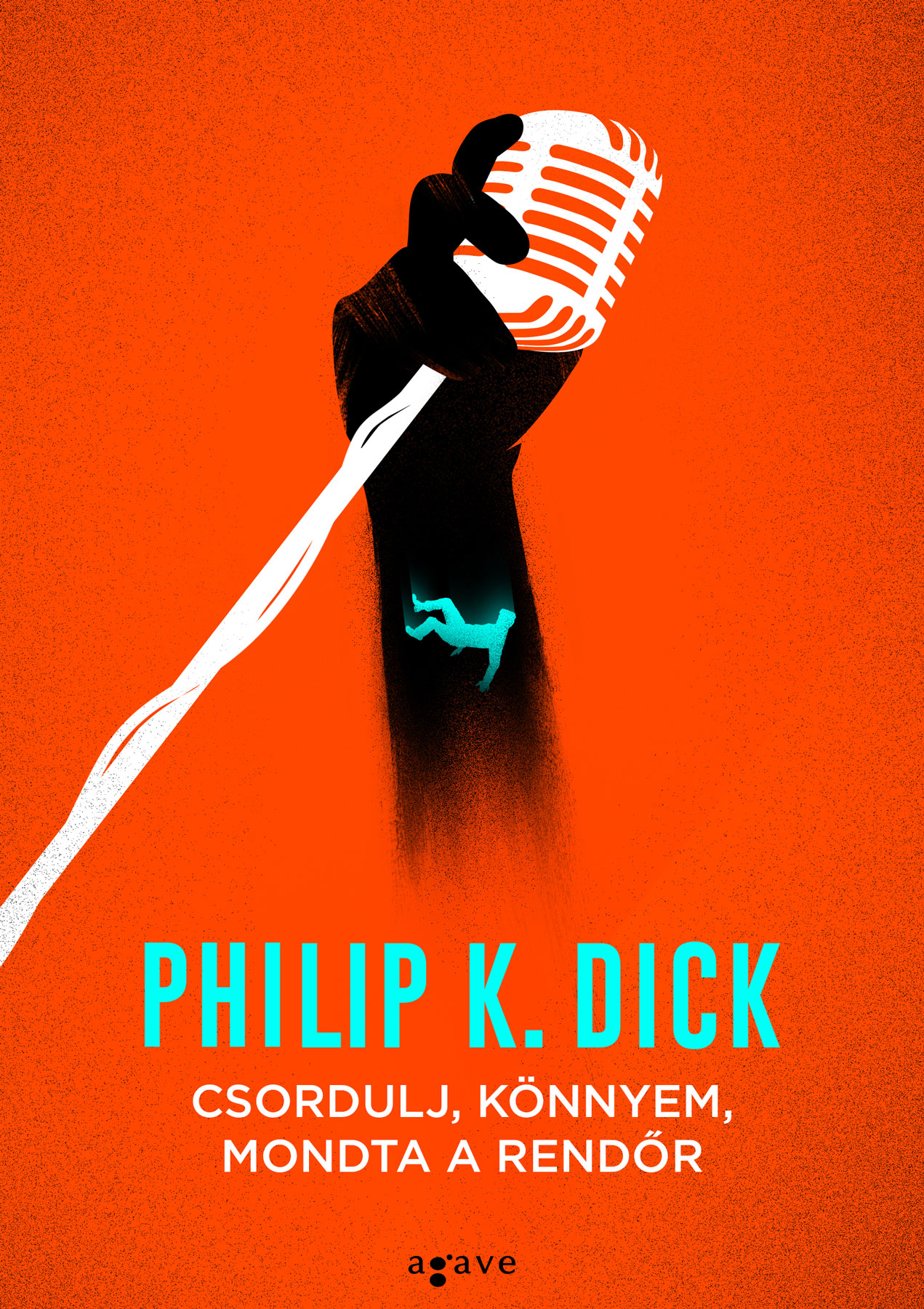 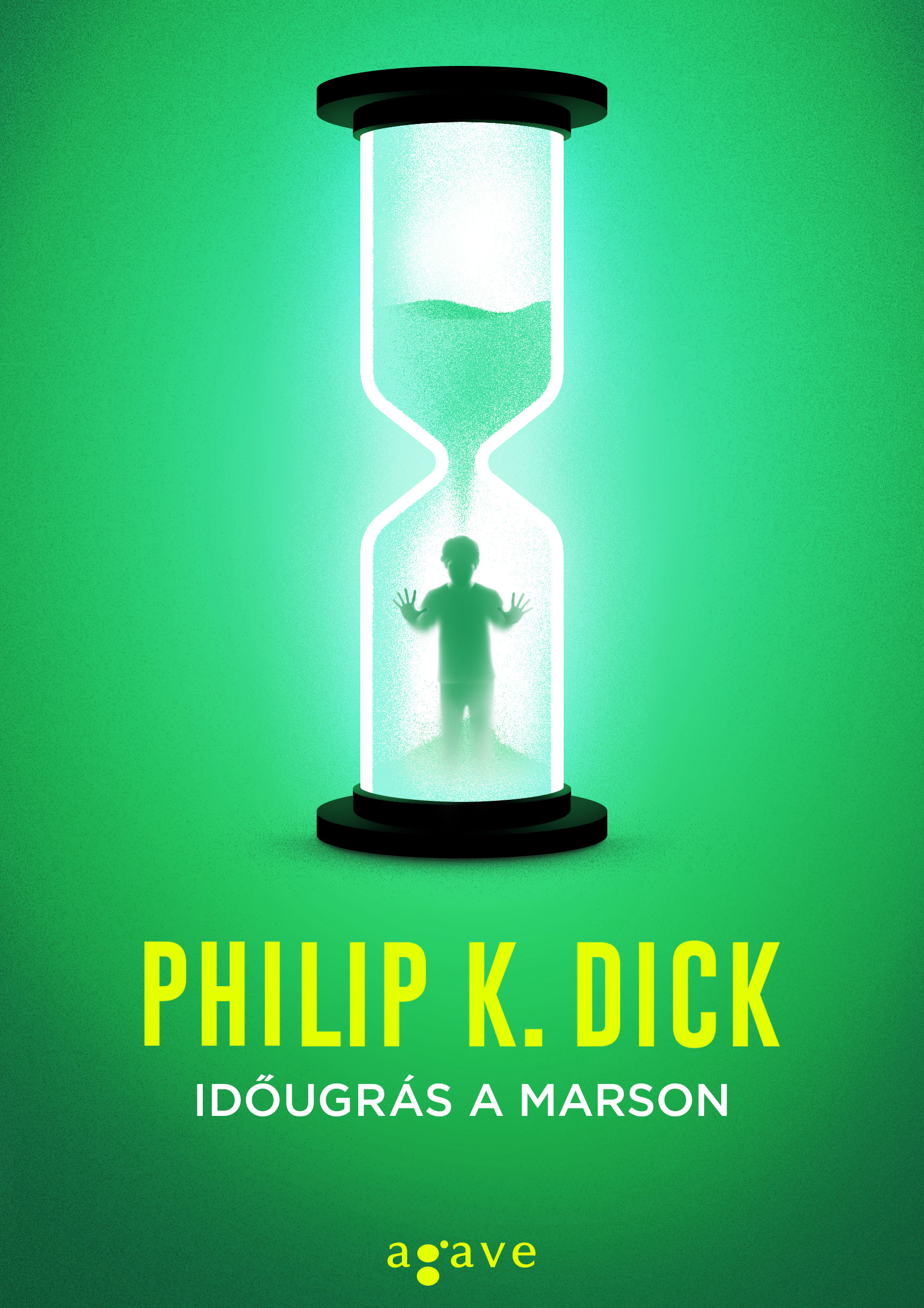 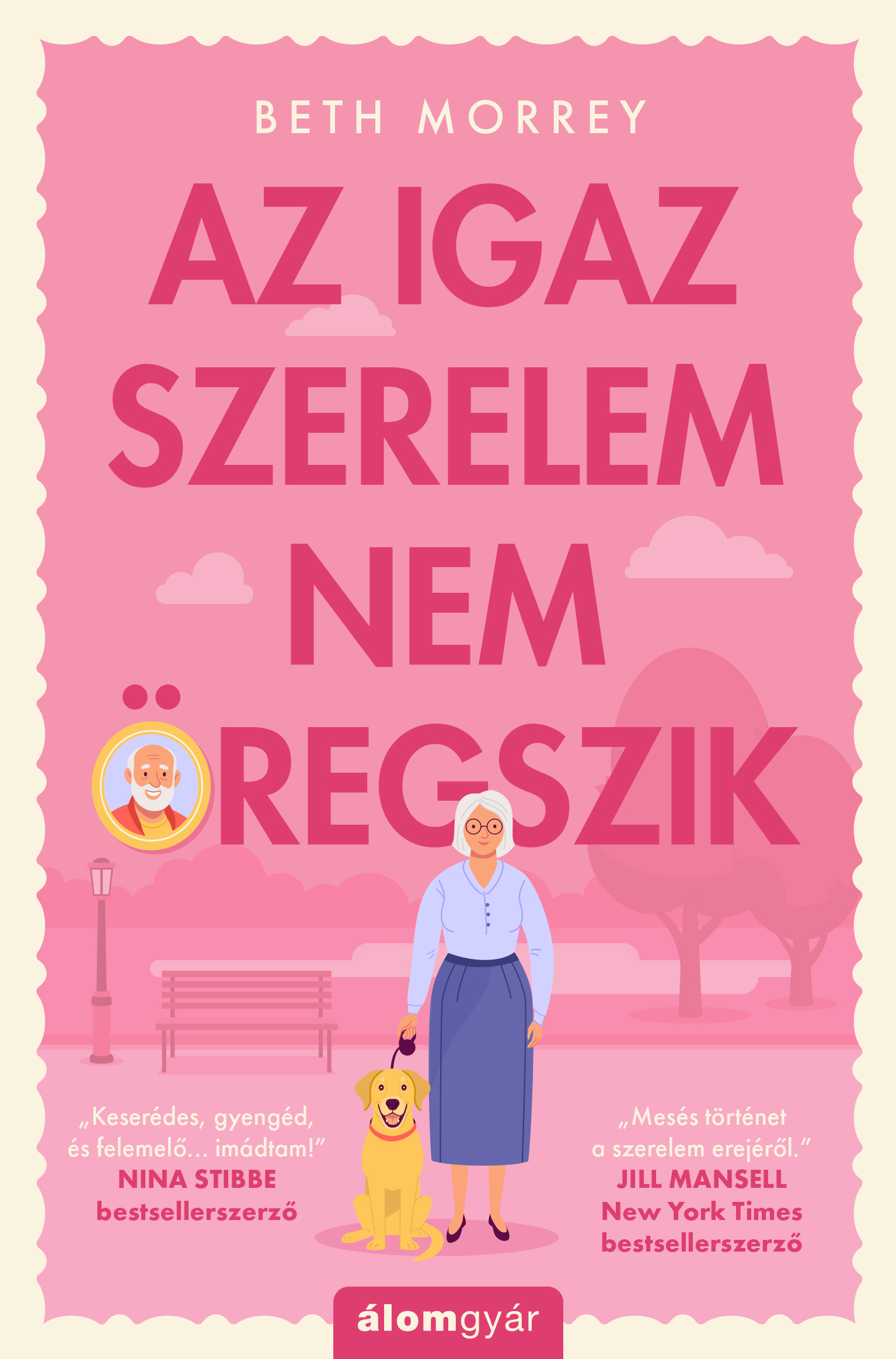